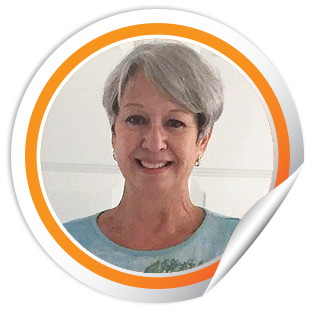 Allyn Margolies’ painful journey began about three years ago when, at 62, she was diagnosed with arthritis in her right knee.

She received cortisone injections for about two years before the pain suddenly intensified and she found out that in addition to arthritis, she also tore her meniscus.

“It got to the point where I wasn’t able to do much of anything,” Allyn recalls. “Even something as simple as getting out of bed during the night to go to the bathroom was pure agony.”

After arthroscopic surgery was unsuccessful in alleviating her pain, Allyn and her orthopedist, Dr. Marc Golden, decided to try a partial knee replacement using MAKOplasty. The surgeon-controlled robotic arm technique was recently adopted at West Boca Medical Center, and it is designed to be more accurate, less invasive and offer quicker recovery times.

A few days prior to the procedure, Allyn visited the hospital for a CT scan, which was used to create a 3-D digital image of her knee. From this model, a pre-surgical plan was developed for the positioning of the implants based on her unique anatomy. Then, during the surgery, Dr. Golden used a robotic arm to remove the diseased portions of her knee and replace them with the implants. 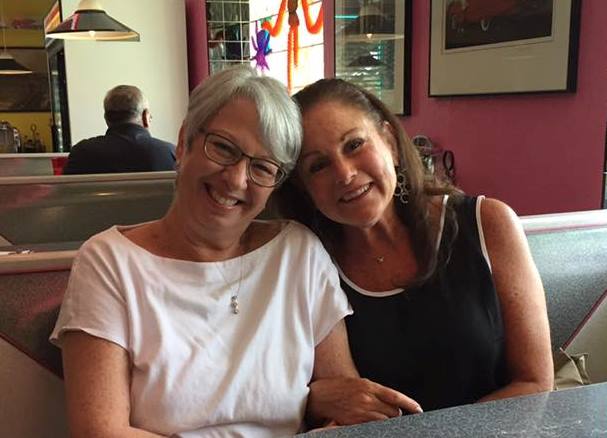 After Allyn’s short stay in the hospital, followed by five days of rehab, she was already walking with a walker. Within two to three weeks, she could walk on her own with a full range of motion in her knee.

“My quality of life has improved 100 percent,” she says. “I put my trust in Dr. Golden and the staff at West Boca, and they exceeded my expectations.”

Since the surgery, Allyn is as active as ever. She enjoys taking her dog for long walks and has been doing pool exercises to ensure her knee stays strong.

“The excruciating pain I had been living with for seven months is completely gone,” she says. “I’m once again able to do the everyday things that most people take for granted.”

Allyn praises the hospital for not only staying at the forefront of technology, but for the outstanding care she received during her stay.

“Everyone was very helpful and caring,” she adds. “The nurses were fabulous. Whenever I needed something, boom, they were there. If I ever have to go back for additional knee surgery, West Boca Medical Center would be my first choice!”